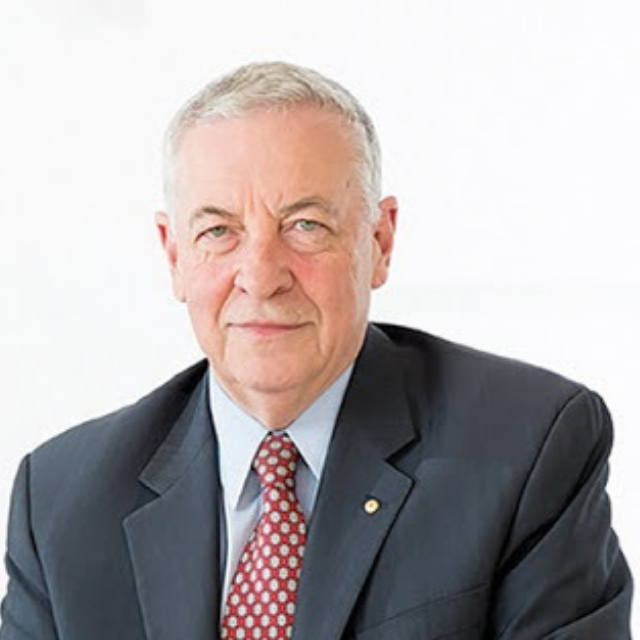 Robert was a member of the Australian Senate from 1981-2006, representing South Australia. He studied at the University of Adelaide and the London School of Economics, where he gained a Masters in law.

In January 2006 he announced his resignation from the Parliament. Robert was appointed Australian Permanent Representative and Ambassador to the United Nations in New York from 2006 to 2009. From 2009 until January 2012 Robert served as Chairman of the Australian Carbon Trust (later Low Carbon Australia Ltd.).

He was Chancellor of the University of Adelaide between 2010 to 2014. In June 2012 Robert was awarded a Companion of the Order of Australia for eminent service to the Parliament in the portfolios of Environment and Defence and to Australia’s International relations.