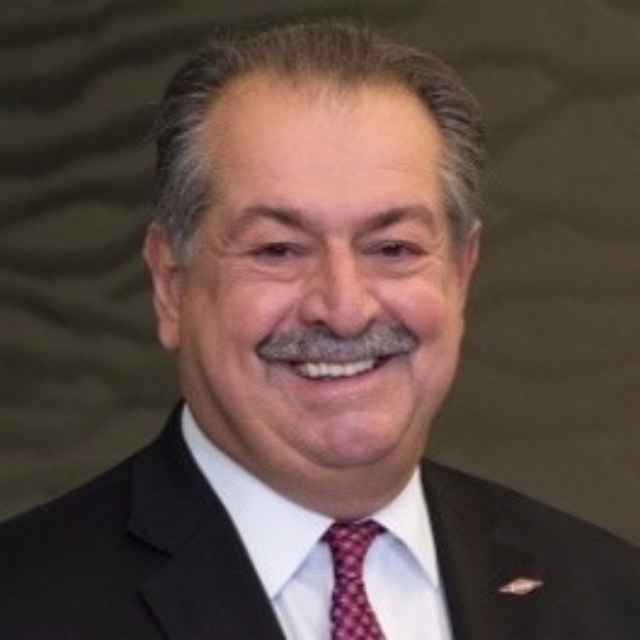 Andrew Liveris AO is the Chairman of International Advisory Board at Dragoman Global and a Non Executive Director at IBM, Saudi Aramco and Worley, a Special Advisor to the Public Investment Fund of Saudi Arabia and former Chairman & CEO of The Dow Chemical Company.