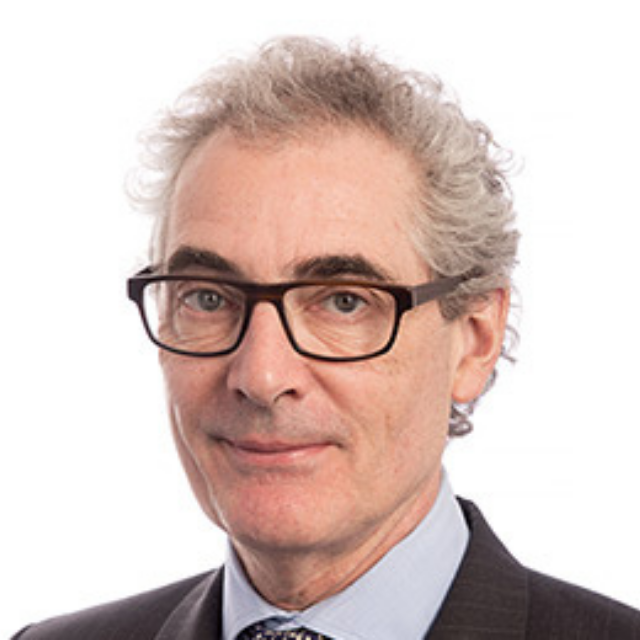 Tom is a political scientist with an economics and finance background and is the Managing Director of Dragoman. In 2019 he was appointed one of the three Australian representatives on the APEC Business Advisory Council (ABAC) and is a representative at the 2021 B20 for trade and investment.

Tom is also a member of the Advisory Board of the Centre for Arab and Islamic Studies at the Australian National University and Chairman of the Australia Saudi Business Council.

From 2008 to 2018, Tom was Non-Executive Chairman of Dow Chemical (Australia) and Senior Advisor to the Dow Chemical Company’s Executive Leadership Team (globally).

Tom was President of Corporate Development at BHP, where he designed and implemented BHP’s worldwide political risk analysis methodology and developed strategies in countries where BHP wanted to do business – including some very challenging African and Asian countries.

He has worked on fiscal regime issues across the resources sector in many different countries. He was previously head of Mergers and Acquisitions for BHP’s Petroleum Group. Prior to his work in petroleum, Tom was involved in BHP’s financial restructuring and funding in BHP’s Corporate Treasury.