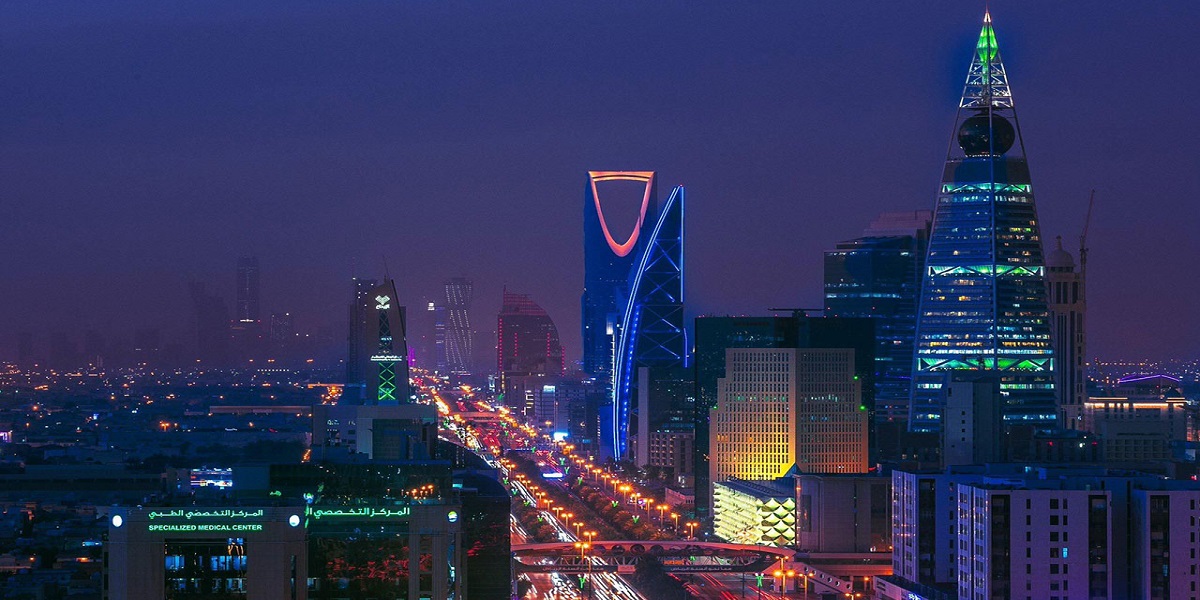 500 Global, previously known as 500 Startups, is a venture capital firm based in Silicon Valley, California

Saudi Arabia is fast becoming a global player for innovation thanks to a record year for start-ups and funding, the head of an international venture capital firm has declared.

In an exclusive interview with Arab News, Christine Tsai, CEO of 500 Global, praised the Kingdom for its technological developments in financial technology, e-commerce, and e-health.

500 Global, previously known as 500 Startups, is a venture capital firm based in Silicon Valley, California.

It made its first investment in the Kingdom in 2016, and the CEO said there is strong founder talent in Saudi Arabia.

“A lot of this was driven by the fact that we see a lot of very strong founder talent, local talent,” she told Arab News, adding: “There was capital gap in a lot of markets and we’ve seen over the past ten years capital starts to catch up, now the world is a very different place, companies are starting to mature and more people are interested in getting exposure to venture capital to tech so as a result there’s more capital coming into market.

“I think what we have also seen over the many years that we have been in the Middle East is that Saudi Arabia has really started to develop and flourish over the past few years, [and] 2020 was really a record year in that sense in terms of startups and venture funding and new funds and a lot of support from various important stakeholders.”

“We have a team there and a number of growing portfolios in Saudi as well. We are quite excited about Saudi being a major hub for tech,” Tsai said.

She highlighted that one of the most prominent sectors in the Kingdom to invest in is financial technology.

“Broadly, we have seen a lot of fintech, there’s a lot innovation coming in for fintech both for locally within Saudi as well as the broader MENA region but fintech, commerce or e-commerce, health tech has also been quite interesting as well and in addition to those, we also do see opportunities in software as a service (SAS).”

Tsai said the first thing her firm looks at when considering investing in a startup is the team.

“We look certainly very closely at the team, which is something quite critical for us especially because we’re usually investing in young companies in terms of the first investment,” she said.

“So if the team has a strong ability to execute, maybe some sort of domain expertise in the industry that they’re building their company in, and just generally that we can see them scaling the company,” she added.

As well as the team, the product itself is clearly a key factor in investment decisions, as well as the market itself.

She said investment firms are looking for “potentially big outcomes,”, but added: “Sometimes this is actually not that clear from the beginning – we invested in companies all around the world, many co-investors may have looked at certain markets and felt like there it’s impossible to see some big outcome because they haven’t seen big outcomes in a certain country or region.

“But for us, we are also betting on a future and that we will start to see big companies, billion dollar companies coming out of certain countries or certain sectors, so for us that’s something that we have also done quite well over the past ten years.”

Join us for the upcoming event Together for a better World