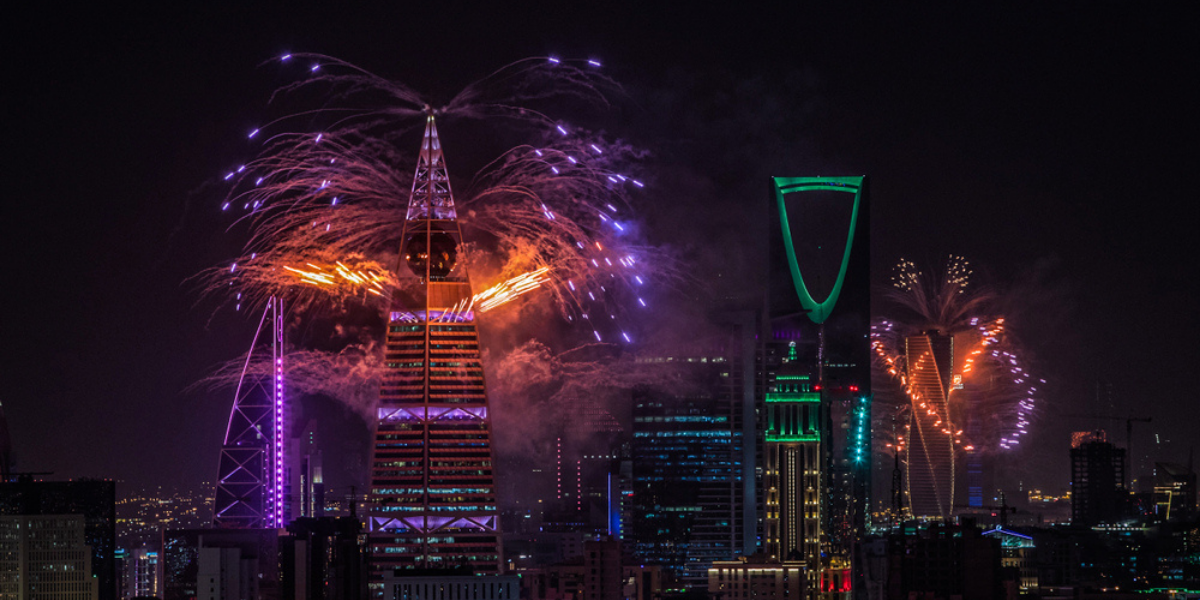 Saud Arabia’s Riyadh Season promises to be its biggest yet with thousands of events planned across the capital.

Details of the five-month entertainment and cultural festival, to begin on October 20 and running until March 2022, was announced on Monday by the General Entertainment Authority.

Chairman Turki Al-Sheikh said the event “will dazzle the world” with an expansive programme of 7,500 events covering everything from music, arts and theatre to food and sporting events.

Music lovers are in for a feast of concerts with 70 featuring regional artists and six performed by international acts.

When it comes to the stage, expect 18 Arabic plays to take place in addition to six by international companies.